Kent Kreitler is a living legend and TGR Hall of Famer. He’ll be remembered as the skier who helped bring tricks to the backcountry, but he’s so much more than that. He was part of an elite crew of skiers that pioneered big mountain skiing in Alaska…the generation that lived fast and took chances. In part two of the podcast on The Powell Movement, he talks about the Tahoe years, filming with the Standard Crew, stomping tricks in the terrain park on 215cm skis, the X Games, sponsors, money, and much more. Click here to listen to Part 1. 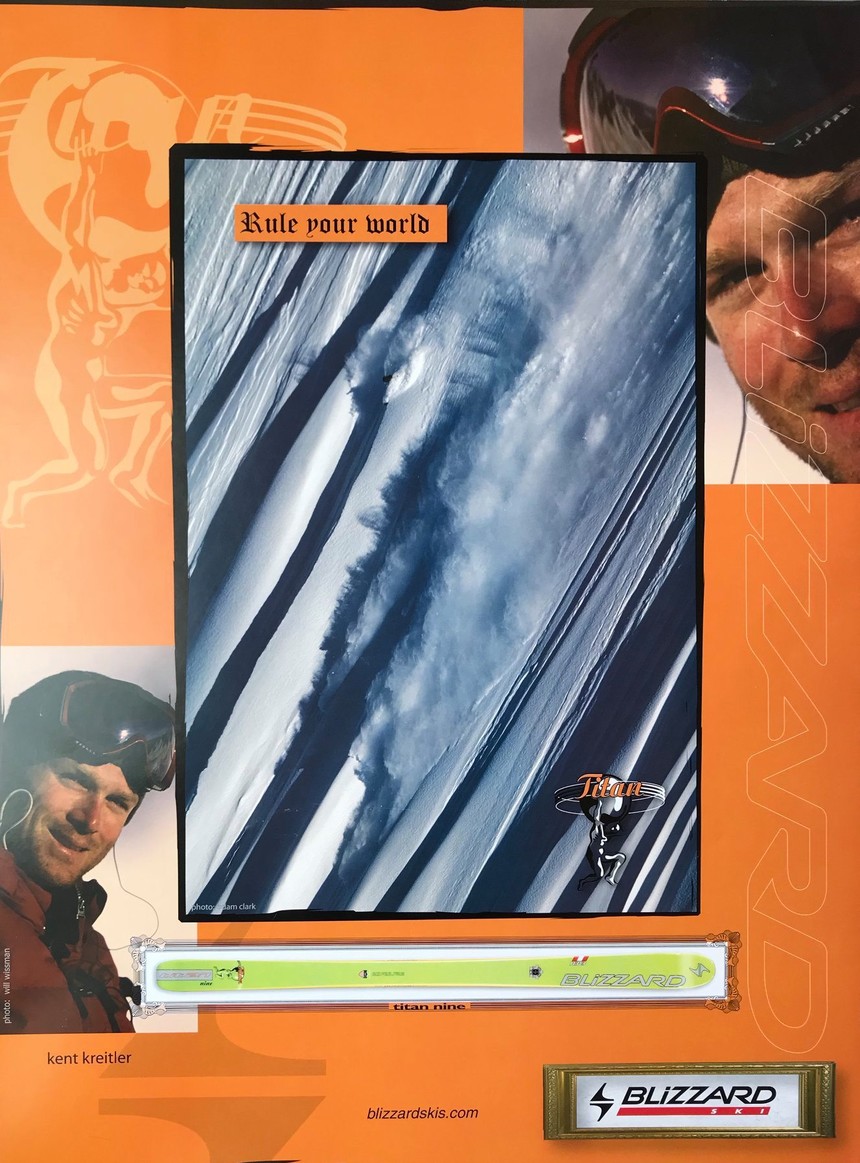 6:00: Greg Harms, moving to Tahoe, Punk influence, and health in the party days

16:00: New Zealand, K2, and pushing for change in different areas of the industry

Listen to more episodes of The Powell Movement today!

I’m a fan of kent. it is true what you said about him bringing the tricks back. Definitely one of the greatest of all time. Thanks for sharing this story! Emergency Tree Service

TGR Lead Editor Justin Fann in his natural element. | Nic Alegre photo. Working at TGR is definitely a work-hard play-hard environment. But lucky for us, much of the working hard looks a lot like playing hard. For TGR Lead Editor Justin Fann, who’s been around here longer than most of us, that daily routine usually involves getting his hands dirty on some of the biggest projects we’ve ever worked on. We’re talking films like Andy Irons: Kissed by God, Deeper, Higher, and any of the annual

​Looking Back on The 2021 Season At Jackson Hole

​Looking Back on The 2021 Season At Jackson Hole

Kai Jones bidding adieu to yet another epic season at our home mountain Jackson Hole! | Nic Alegre photo. Closing day is always a bittersweet one, meaning our favorite time of year has come to an end yet again. However, we have to say, the ’20-’21 season at Jackson Hole Mountain Resort was certainly one to remember. Like at many other ski resorts, it was the season that almost didn’t happen, thanks to the global Covid-19 pandemic. But, thanks to the hard work of our friends at the resort,

Growing up both Navajo and white has led Dr. Len Necefer to navigate two completely different worlds and feel not fully accepted by either. One area he felt this, in particular, was skiing. The worlds never crossed. But in 2017 he decided to chart his own course by exploring how mountain sports could be used as an extension of his Navajo identity. This goal has inspired him to connect Navajo cultural traditions with the mountains he climbs and has evolved into a vessel for healing and